Telematics in Vehicles: Is Big Brother spying on you? 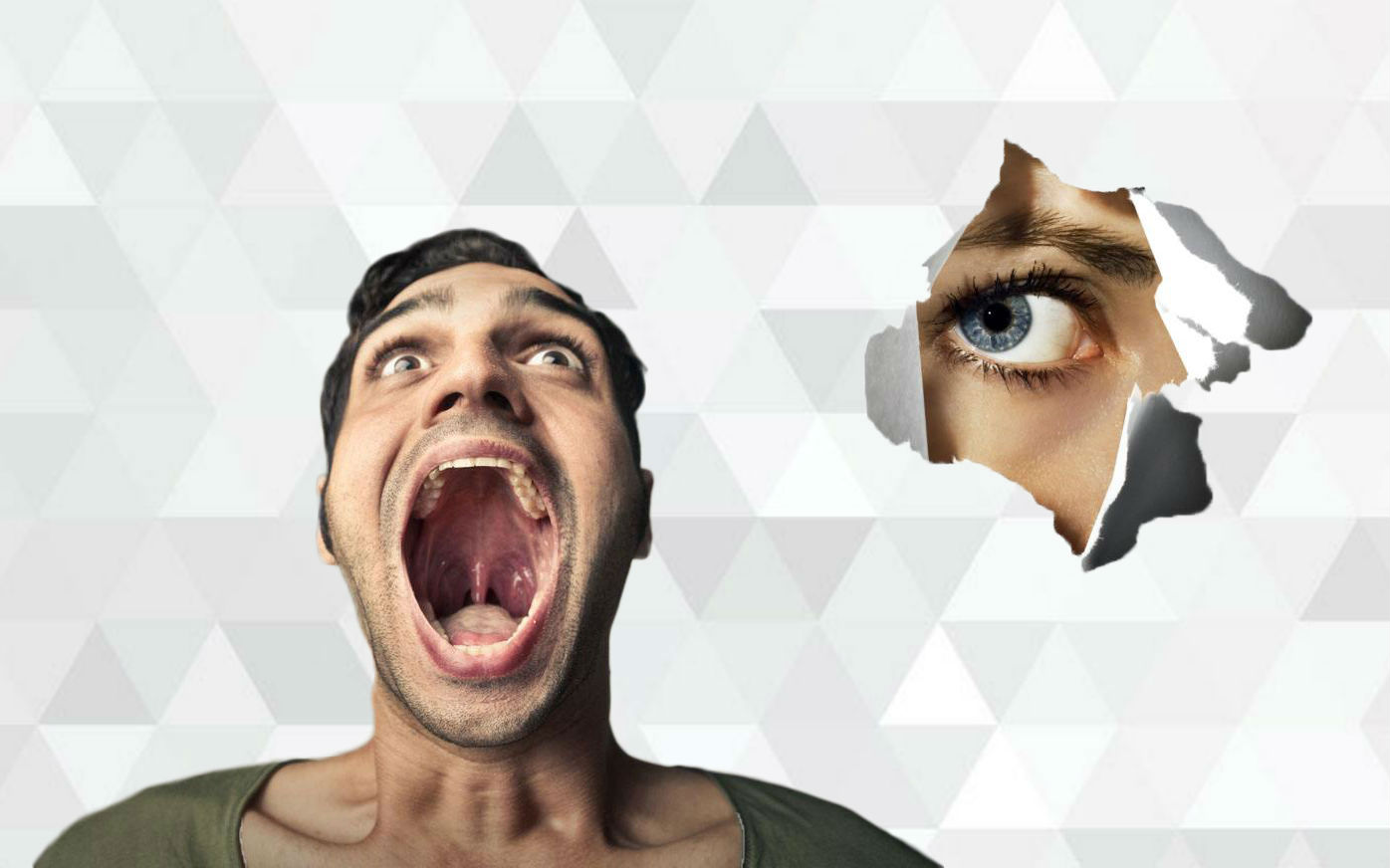 With the proliferation of telematics devices in vehicles tracking us constantly, it sometimes feels like we're being watched all the time. It's hard not to be paranoid or worried about privacy concerns. With all the different things out there constantly monitoring us, from GPS to CCTV, it sometimes feels like Big Brother is spying on our every move.

Baseline develops insurance solutions for insurers using telematics data. They've developed solutions such as Drivn and Behaev which make it possible for insurers to offer product such as usage-based insurance. GPS is used as part of a telematics solution to collect key data information such as a vehicle's operation, location and engine status. The data collected is transmitted to a central hub where it can be transformed into useful information that can be used to determine things like a driver's driving habits, trips taken, vehicle speed, whether they cornered or break hard, accelerate too quickly or distracted driving. Using telematics data, they gain incredible insights about driver's behavior which insurers can use to offer fair and affordable insurance based on how driver's actually drive, such as usage-based insurance.

And then my brother ruined things (as usual)! 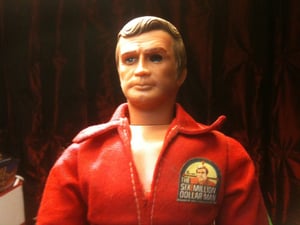 I was recently talking with my brother Terry, when all of a sudden he ruined things. This is nothing new in our relationship. When we were kids he actually broke each and every toy I ever had, including my favorite - a Steve Austin Six Million Dollar Man action figure (not doll - action figure), maybe one of the coolest toys a boy in the 70's could have. The government spent $6 million to make Steve Austin better than he was before after being severely injured in a crash, better... stronger... faster. In contrast, nothing could save my Steve Austin action figure after my brother was through with it. My brother ruined my childhood.

I was talking with Terry the other day. He mentioned he was looking for new car insurance. I suggested he try to get usage-based insurance (which Baseline makes it possible for affiliated insurers to offer). All he'd have to do is sign-up for a program like Behaev, download the app on his phone and drive. The insurer would collect telematics data from his phone and use that to give him a quote based on his actual driving behavior, usually as a discount based on how safe he drove off a base rate. Being that he could save up to 25% doing it this way just by driving safe, I thought he'd jump at it.

He didn't. In fact he laughed at me.

I asked him why was he laughing, getting usage-based insurance and paying less is amazing (up to 25% amazing). How could anyone not want to pay less? He just laughed, asking me why the... heck.. would he want someone or give someone permission to track his every move, may as well implant him with a tracker like an animal released in the wild, who'd want that? To be fair, if she could have gotten away with it, my mother would have considered implanting him with a tracker when he was in high school, but I digress.

I was going to argue with him about it, as brothers do, but for once - my brother Terry...  actually made a great point. I didn't really have a great argument beyond "you save 25%". His argument, somehow..... made sense.

Think about it, with telematics your every moment behind the wheel is tracked. Whether you speed, brake too hard or use your cell phone while driving - all recorded. Sounds like I may as well be implanted with a tracker, my every move recorded.

Thanks Terry, you ruined usage-based insurance for me, do I need a new job?

My brother's comments made me wonder, is there a possible privacy issue having a system that tracks your driving patterns and habits constantly? Is this something we should be worried about? Is this possible invasion of privacy worth the discount we get in return? I decided to check further into this.

Apparently these Big Brother fears are not so uncommon, some people are just really skeptical about the benefits of telematics vs. the risks to our privacy. With the recent amount of huge cybersecurity hacks becoming commonplace, our information leaking out everywhere, it's a legitimate concern to have. Companies definitely underestimated how uncomfortable people would be having their personal driving habits monitored by a 3rd party.

There's a wealth of information grabbed by these telematics devices installed in people's cars (or using an app installed on your mobile device). This information is sent to a central hub, where that information is processed, "massaged", transformed into useful information such as trip details (ie- distance, time travelled, etc.) and driver behaviors (ie- such as speeding, hard braking, distracted driving, accelleration, etc.). The telematics data, including the "transformed" data used in determining actual driver behavior, is sent to insurers who consider and calculate the actual risks and associated premiums for each customer.

For the insurer, usually the only information they really need is trip details and driver behaviors, that's usually enough to calculate the actual risk of covering a client and indicate an associated discount with that risk.

People worrying that their poor driving skills will be used against them when measured, have nothing to worry about. The government has placed in laws regarding this, such measured behavior can only be used to give you a reduction (or discount) in premiums paid, not raise it. Of course Quebec being Quebec, they have exceptions. Bodily injury is already covered by the government Medicaire system, insurers only need worry about damages.

Insurers are financial institutions. As such, they are highly regulated and compliant, especially as concerns privacy. Put simply, they're limited in what they can do with your data and have to use it for whatever it was initially designed to be collected for. In this case, that'd be for calculating the risk of covering clients (and subsequent premiums) based on analysis of their telematics. They can't use the data for anything beyond this. They can't sell it. They can't use it for other purposes (ie- to spy on you). They have to use the data for what it was intentioned for initially.They can't use it against you (except using it as a reason to not offer you a discount on your premium or take you on as a client because you're too risky). That's it, that's all.

It turns out that we have nothing to worry about our telematics information being used for car insurance. Yeah, our driving behaviors and trips are being monitored, but that's only so we can hopefully get usage-based insurance and pay less if we're good drivers.This information falls under strict guidelines by the government and can't be used against us. By law, insurers can only use this information to determine the risk of covering us (and associated premiums). At worse, they can use this information to determine that you're too high a risk to cover, and deny you coverage for that reason.

Truth is, if you're really concerned about your privacy, be much more concerned with how you're everyday going-ons are tracked by using platforms such as Apple, Google and Facebook. Every one of these monitors you in some way. You're shopping behavior is monitored, analyzed, manipulated and sold to outsiders. How you search, what you search - that's all information they track as well. Guess what, they also know exactly where you are while doing this.

In conclusion, my brother Terry is wrong - and owes me a Six Million Dollar Man action figure on top of it. 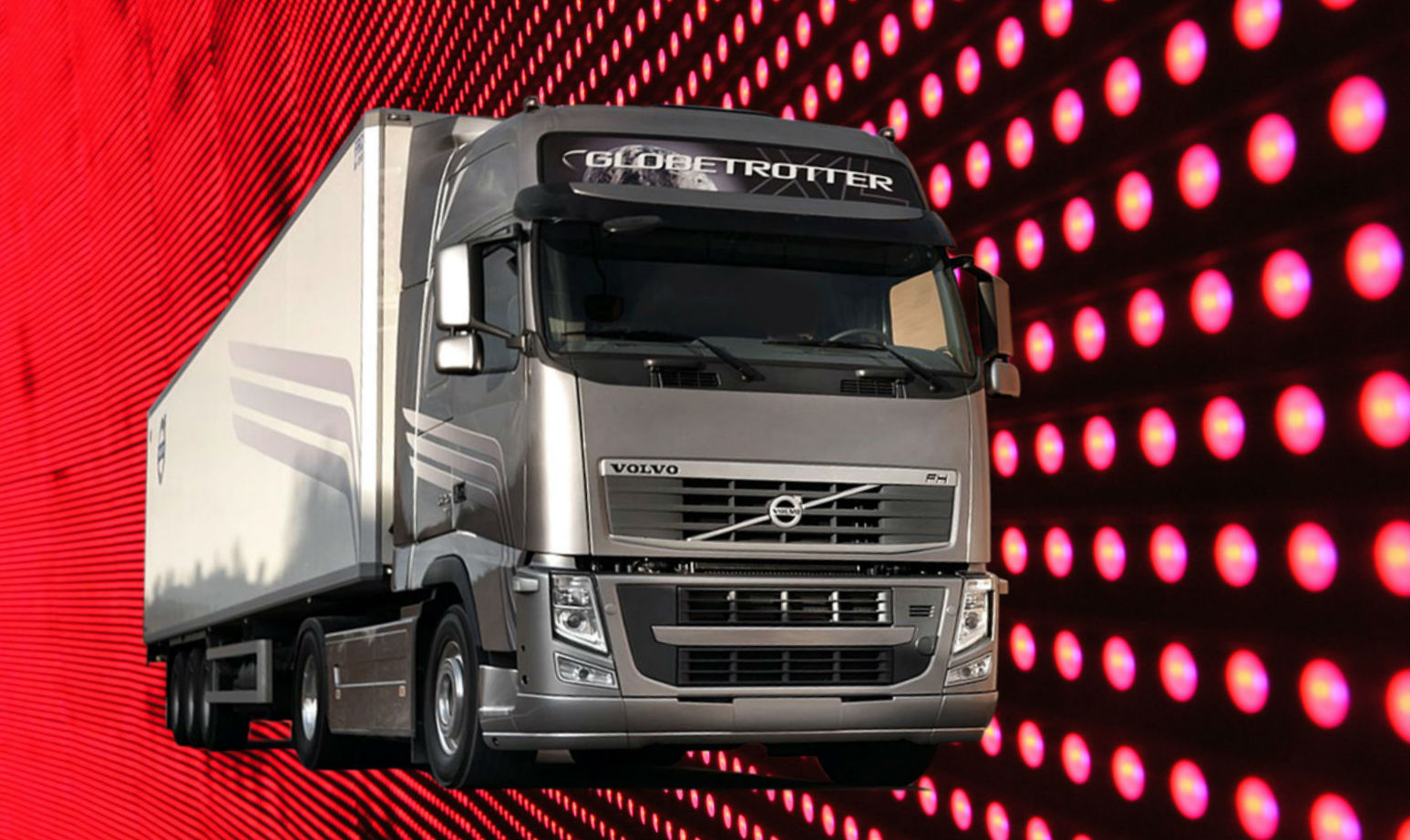 Self-Driving Vehicles: The Impact on Insurance 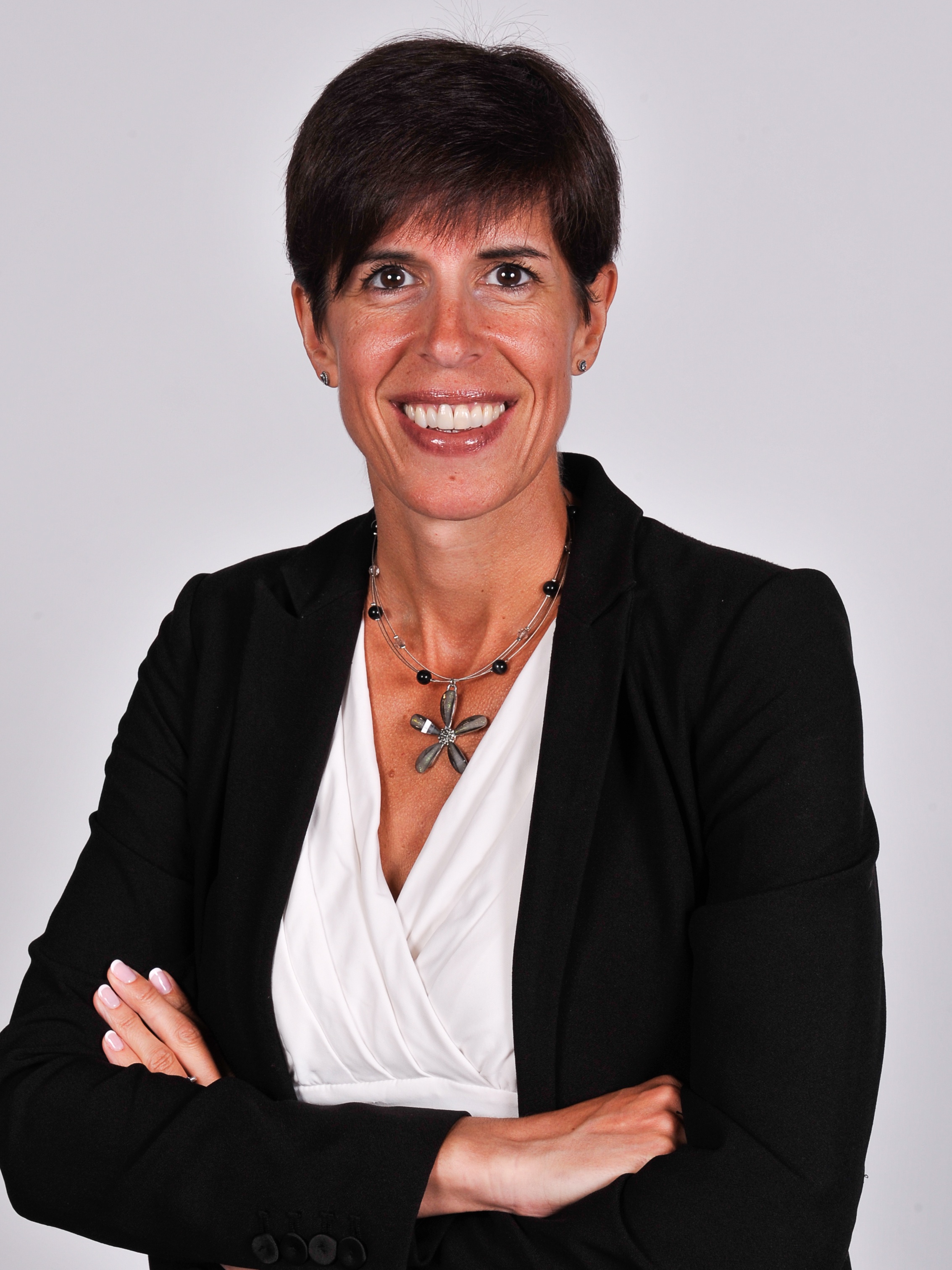 Inside Baseline: An incredible remedy to our growing pains