Fleet Insurance can be frustrating in Quebec 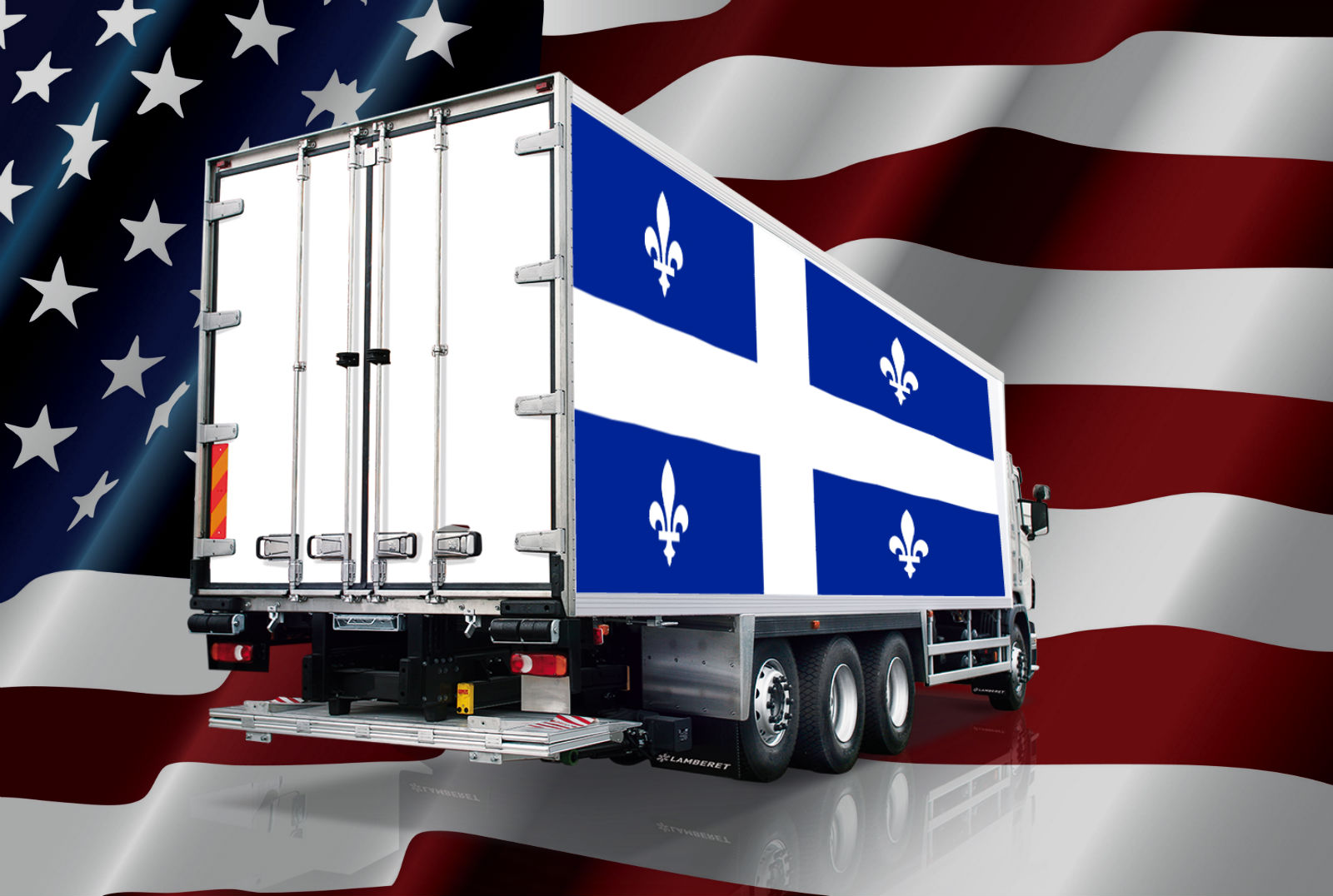 In recent years, several insurers have pulled out of the Fleet insurance market. For Fleets going south of the border into the US, this has had a huge impact. For those Fleets, finding an insurer to cover them is like pulling hen’s teeth. Those that do cover them, do so while charging a large premium.

Matthieu Préfontaine, president of the brokerage firm M2 Assurance, has expressed concerns about how insurers have been pulling out of the heavy truck market going to the United States. According to him, the remaining insurers have significantly restricted their coverage. He’s seen a trend in insurers pulling out one by one from the heavy truck trucking market going to the United States. Those who stay tend to significantly restrict their coverage. As brokers, Préfontaine feels that they’re no longer able to shop for the best insurance policies for their clients, instead depending on whatever scraps are left in the market.

Insurers are extremely worried about claims of civil liability or bodily injury in the US, where claims tend to be relatively expensive, especially compared to Quebec where we have the notion of “no fault” insurance. Fleets tend to favor longer trips because longer trips equals more profits, thereby making trips to the US a priority for Fleets. The problem is, for insurers the risk of loss for such trips becomes way  too big to handle. As a result. insurers end up withdrawing from the Fleet Insurance market completely.

In the last year or so, both Aviva Canada and Economical have pulled out of the Fleet insurance market. At present, only 3 insurers in Quebec are willing to cover the risk of insuring Fleets: Northbridge Insurance, Intact Insurance and Echelon.

It’s the start of a much tougher market than we’re used to. Insurers are withdrawing from this market in droves. The criteria for underwriting and risk management is much tighter than it ever was before. It’s a seller’s market, customers are literally begging to be insured, regardless of the cost.

When Fleets try to renew their insurance policies, they’re finding out that if they spend more than half their time in the US, that insurers are just saying a resounding “no” to them, they just don’t want to take that risk anymore. It’s not worth it.

Many professionals in the insurance industry feel that this is the worst the Fleet insurance market has been in for decades. Those Fleets that do find insurance usually wind up paying staggering increases in premiums. Premiums being 50% to 60% higher is not that uncommon. Even an insane increase as high as 100% is not so surprising anymore.

For brokers who can’t find insurance for their clients, they must forward the file to the GAA (Groupement des Assureurs Automobiles - in English the group of car insurers) who deal with such “orphan” cases, making sure that vehicles have access to proper coverage. As recently as 2017, approximately 30% of their cases were Fleets who couldn’t find proper insurance elsewhere. By the end of 2018, that number will be up to 50%.

While there’s been no increase in the number of claims, there’s been a significant shift in the actual type of claims processed in the last 2 to 3 years. There is much more car loss than there’s been in years' past. At the same time, the value of vehicles has increased in part because of the new technologies now found in cars. It should be noted that the cost of claims is dependent on the Canadian dollar, since truck parts are often in US dollars.

Without liability, the total loss of a truck, trailer & load is approximately $400,000. In the event of an accident, the costs including liability can be as much as $2 to $5 million dollars.

Part of the problem is a lack of drivers in the market. Because of this, Fleets often put new drivers with not enough experience on the road, maybe too soon, leading to even more accidents.Growing road congestion can also add to the severity of accidents.

Obviously, Fleets  must feel pretty restricted by the problems of getting proper insurance coverage in the province of Quebec. With an insurance solution such as Drivn from Baseline,  Fleets  have the opportunity to get fair & affordable insurance.

The MADNESS of One-Size-Fits-All Car Insurance 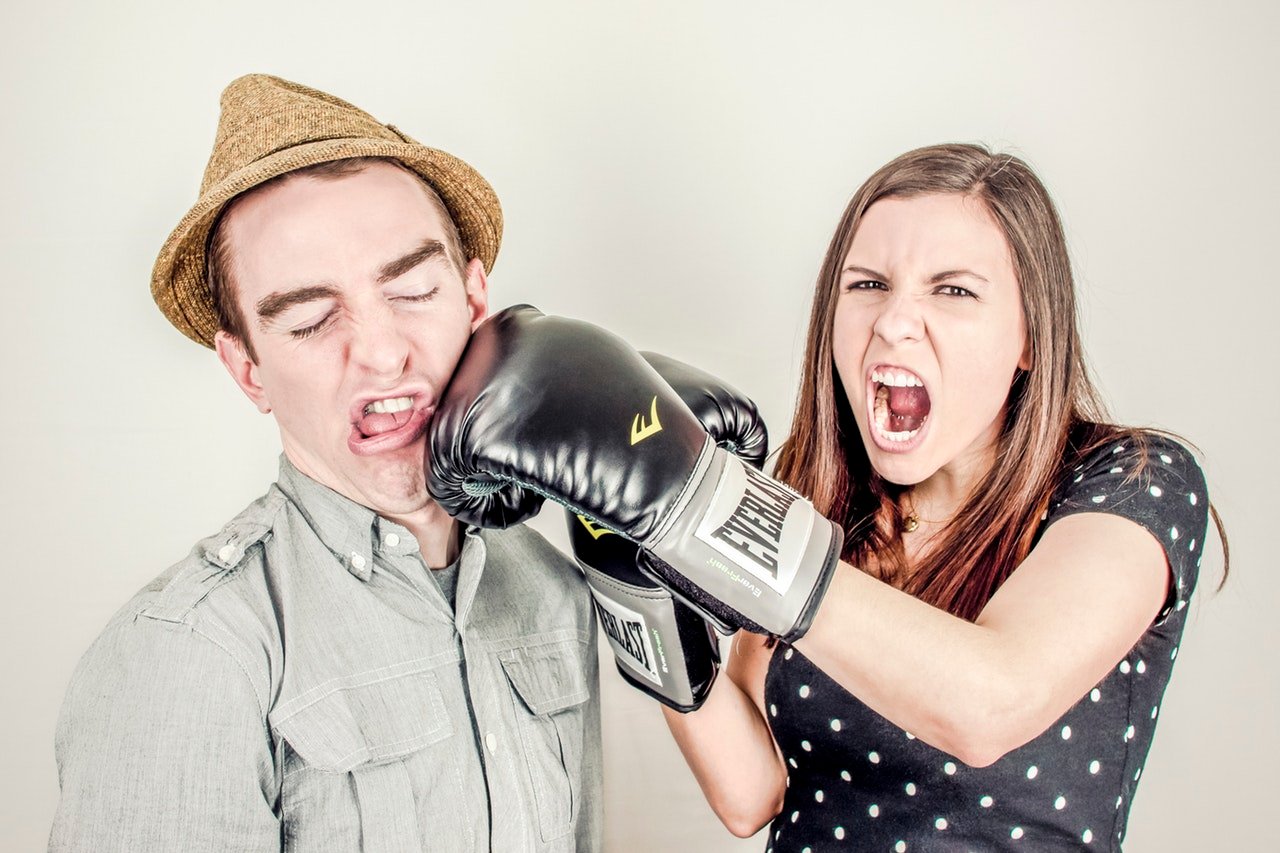 Why does my SISTER pay less for car insurance?